So, continuing on my Bake Off theme from the previous post, here’s another recipe which I was inspired to try after this latest season.  I say “recipe”…. there are only three ingredients, and it is perhaps more like chemistry than cooking!

The supermarket we go to has a free magazine which comes out every month or so. Most of its contents are pretty rubbish, trying to get people to buy various things they don’t need, but there are always a few recipes included which makes it worthwhile to have a flick through with a cup of tea. While doing just that I came across this recipe for “Hokey Pokey”.

I had never heard of “hokey pokey” before, but apparently this is just another name for honeycomb, or in other words…”that stuff in the middle of a crunchie bar”!!! If you have ever seen this being made then you will completely understand why I had to have a go – it’s like magic!

To make a batch of this you will need:

The magazine said I should make twice this much, but called for a bigger tin than I had to hand. Also – convinced this would go horribly wrong I thought making a half batch would make less of a mess and waste less sugar!

To make this, grease a tin (I used a square one about 20cm x 20cm), and weigh the sugar and syrup into a pan. Heat together until melted and bubbling away but DO NOT STIR!!! They made a big fuss about this – apparently it will crystallise and go wrong if it even looks at a spoon!

When a “caramel colour” (rubbish description as it started off looking what I would call a caramel colour!), turn the heat off and add the bicarbonate of soda. This is the magic bit – it will go huge and fizz up, so you have to quickly stir everything together and pour into the tin, trying not to knock all the air bubbles out. Then just leave in the tin to set – I found this needed at least an hour. The best way I have found to get it out of the tin at the end is to bash it upside down over a chopping board – you can then break up the chunks into whatever size you are looking for.

I have made three batches of this now, all of which have disappeared like they were in some kind of magic trick! I can’t quite get over how cheap this is to make, and how nice it tastes – this recipe is quickly becoming one of those that I will turn to time after time, and it’s already become a firm favourite with a few of my friends too.

Wish I wasn’t singing the hokey cokey – but writing this seems to have lodged it firmly in my head – people are going to think I am mad! 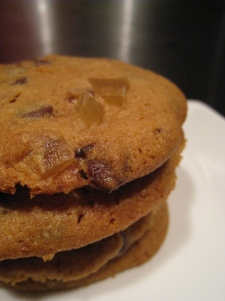 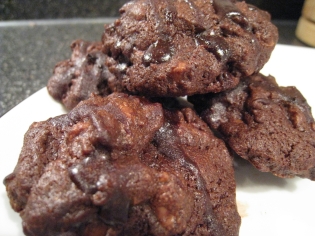 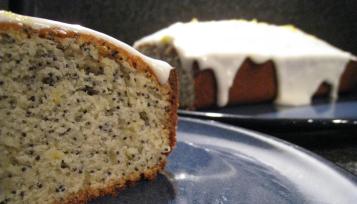 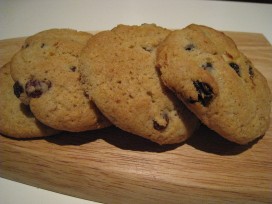 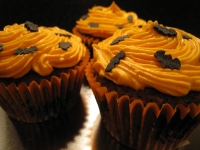 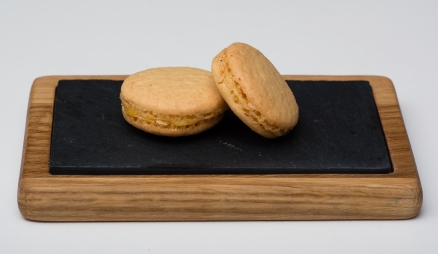 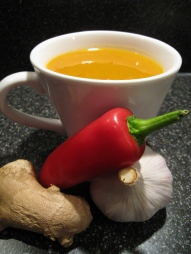 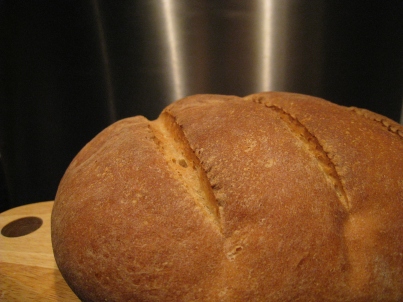 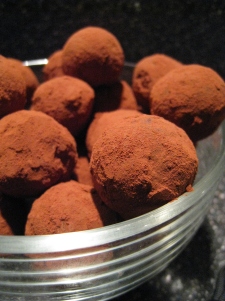 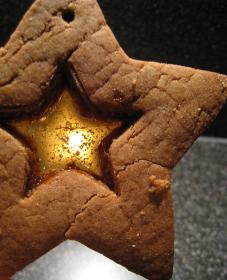 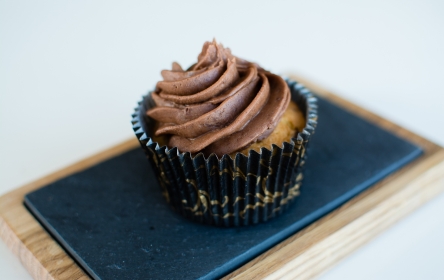 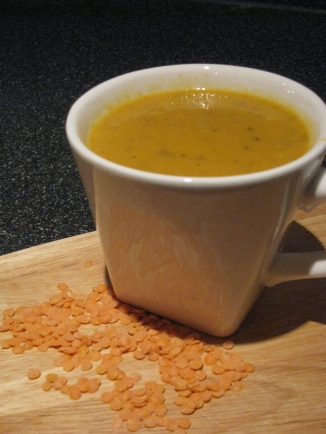 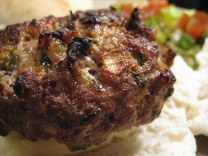