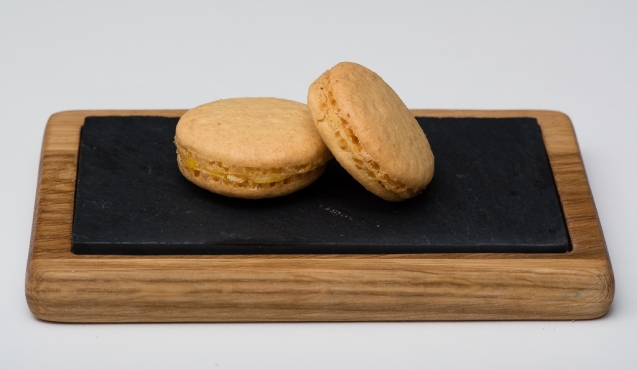 So what do you make for the work bake sale? Something not too controversial (no-one wants to be that person whose offerings are the only ones left at the end!), but something a little bit different – both to indulge my own baking nerdiness, but also to engage in the silent, very polite but ever present competition with the other bakers!

I decided that macarons were the way to go this time, and decided on two flavours – the chocolate ones I’ve posted about before, and some delicate lemon ones.

To make a batch of these you need:

The salt and egg whites need to be whisked until they hold a peak, and then the caster sugar added a little at a time until the mixture is thick and glossy. In a separate bowl you need the icing sugar and ground almonds to be mixed together.

Add the finely grated lemon zest to the egg whites, along with as much food colouring as you like – I wanted a pale quite natural looking macaron but I know some people prefer them to be much more brightly and vibrantly coloured in which case just keep adding until you get the colour you want.

Fold in the dry ingredients and then pipe rounds (about 5cm) onto a tray lined with baking paper. Don’t pipe these too close together as they will spread out a bit! Give the tray a good whack on the worktop (don’t be scared of the big bang – it knocks the air bubbles out!) and leave the macarons to set until the top is not wet or sticky any more.

These needed about 10 mins at 170 degrees and need to be left to cool on the tray.

To make enough to fill the macarons you need:

The trickiest bit of the lemon curd is working out how much a tablespoon of butter is! Just put all the ingredients in a bowl over a pan of simmering water and stir until it thickens (about 10-15 minutes). It should coat the back of a spoon, at which point it needs to cool with some clingfilm on the surface to stop a skin forming. It will set more as it cools down, so don’t worry if it doesn’t seem quite set enough to fill a macaron with while it’s hot.

As much as I love all things chocolatey, I think these macarons are even better than the others. The macaron is crisp on the outside but soft in the middle, and the lemon curd manages to be sharp, sweet and buttery all at the same time.

Apologies in advance for more macaron related posts coming up…I’d forgotten how nice they were! 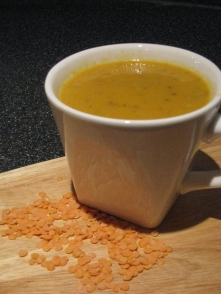 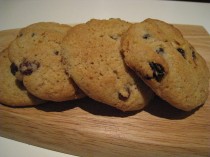 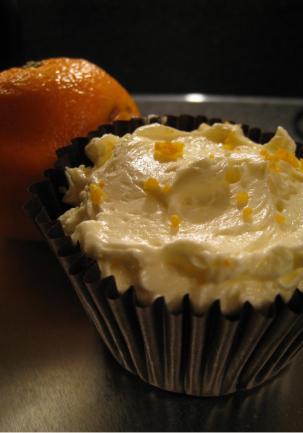 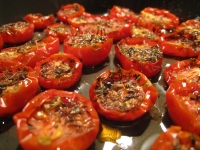 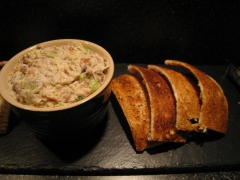 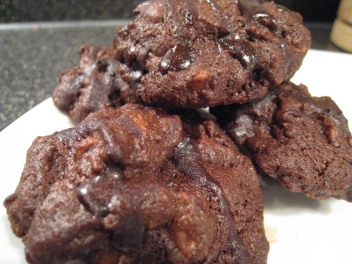 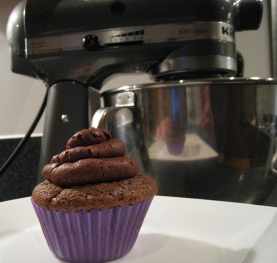 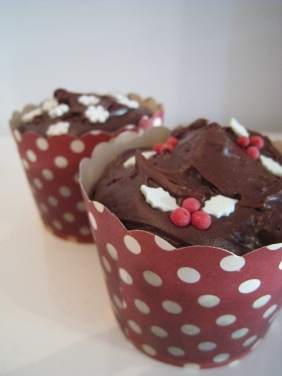 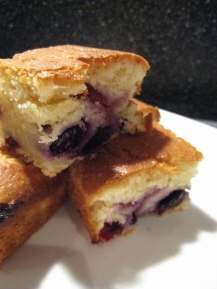 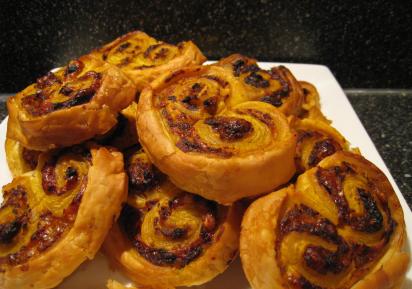 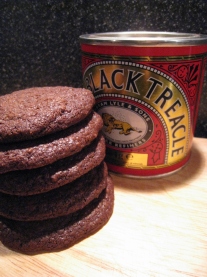 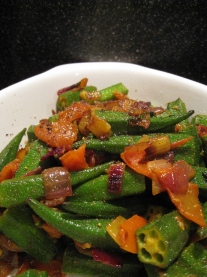 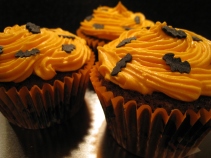 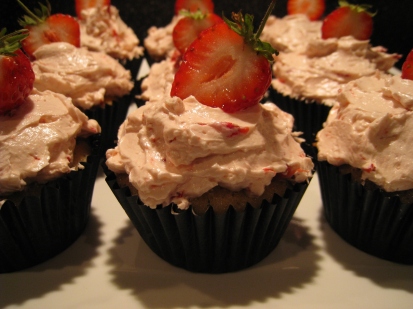 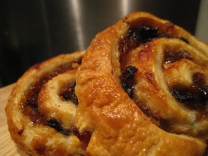 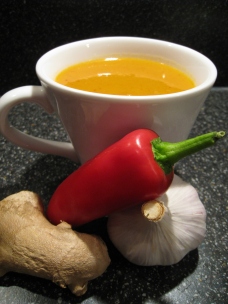